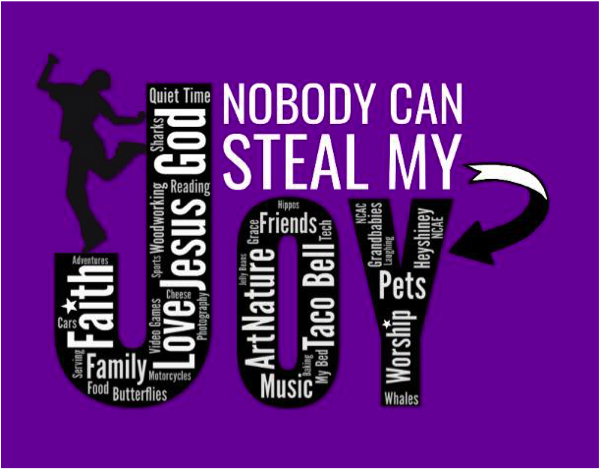 Over the Martin Luther King Jr weekend, my daughter and I were part of the team putting on the 100th Chrysalis weekend (woo hoo!) in the National Capital Area, for 22 teenagers (“caterpillars”) who came and joined us for a weekend of discovering Christ and learning more about his incredible love.

It was a special time for me, having my first opportunity to team with Sarah. She had walked on C-94, two years before, and when she started teaming a year later I had asked if she would be interested in having Daddy on her team. Nope. “I want to make friends and have my own space,” she said at the time. No problem. But come this year, when the time came to assemble the team for C-100 (woo hoo!)*, she allowed that perhaps she’d done that and it would be possible for me to serve. I was honored to see her lead worship and music, and watch her in her element.

There were actually six of us from Sydenstricker UMC on the team, four youth and two adults, which made us one of the largest, if not the largest, church contingents. I’m also proud of that: that our youth are stepping up into this program, and bringing others to Christ through it. We had one more of our youth walk on the weekend, and now maybe Michael will take a place on a future team.

C-100 (woo hoo!) wasn’t without its drama and its challenges, including bitter cold weather. But God was not to be denied, and He showed up in a big way on the mountain for all those kids. And in that is the greatest WOO HOO! of them all.

Eric became the Associate Pastor of Sydenstricker United Methodist Church in Springfield, VA, in June 2019, as his first appointment on entering the pastorate. He is also a student at Asbury Theological Seminary in Wilmore, KY. He's been a Certified Lay Servant in the UMC since 2003 and has been preaching and teaching about Christ since 1995, and answered Christ's call to pursue ordination in 2018. Opinions and posts are my own, not those of Sydenstricker UMC, or the Alexandria District or the Virginia Annual Conference of the UMC. View all posts by Waiting For Life